Music mean to us in differently. There is a talk about music and its effect to us as human. In fact there is this talk about the relationship between the music we listen to and our personalities. In any case, I am sure you have your own opinions on music. But I am not going there because it is not the the reason I made this post. 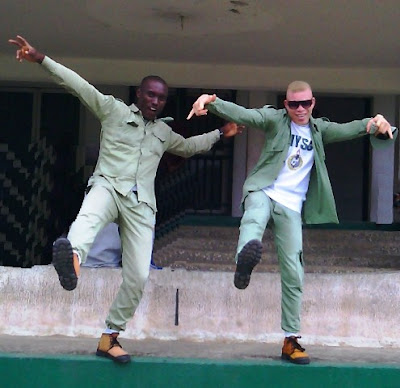 I want to introduce you to a friend of mine and my one time assistant as deputy head or corps members in my place of primary assignment (PPA) during my service year (NYSC); Anthony Anumudu. He is a talented young man and I still associate with him in more ways now because of his dexterity, hard work and focused. Amongst the things you should know about him he is a Surveyor (MSc – in view) and a talented young musician with two songs already.
After the successful release of his first dance hall single “Kelenge” in 2014 which gained the massive attention of music lovers across the globe, this young artist 'Dramzzy (I prefer to call him Mr. White)' from O'town (Owerri town – Imo state) have continued to prove himself a sparkling star among stars.
Just in December 2015 he dropped his second single “Wedding Ring” which is no doubt a hit song and cool for a any wedding ceremony.
He said to me when I spoke with him on phone very recently that; he is moving into 2016 with a speed faster than that of lightning and if you love your mum then the next track is for you.
Anticipate more of his songs as you await the release of another hit track. I particularly liked his first track Kelenge, but even love Wedding Ring more.
To have a feel of his song; wedding ring, click below.
DOWNLOAD Wedding Ring 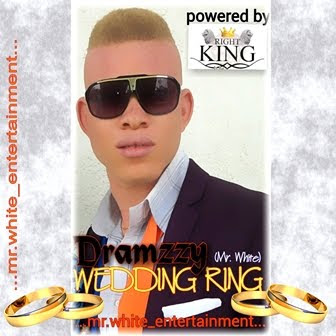