What Becomes of Jobs for Graduate? 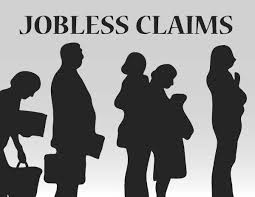 Jobs in Nigeria could be as scarce as fuel has been (or even more) these past few days. Many of our youth upon graduation, still spend so many years in search of a job. The governments over the years and through various past administrations have promised to provide jobs for the people and it’s been story upon story all the way. The rate of joblessness in the land is evident in the level of crime and restiveness being experienced on a day-to-day basis; when one stays jobless for a long time, he could easily be swayed into crime and other societal ills (abi? An idle mind is the devils workshop).


The Goodluck Jonathan’s administration, noticing how providing actual jobs seemed to be a mirage, because that is how they chose to see it, came up with another brilliant idea to solve the problem of joblessness at least to an extent. Sometime in the month of March, I wrote about it: GIS, Job for Unemployed Graduates. I wrote from the perspective of one who was benefiting from the programme. Many people still doubted it and I remember some people called me a pro-Jonathan/pro-PDP person, like I cared about politics?
Though I benefited from the GIS (which means Graduate Internship Scheme), I still did not fail to point out that it was inadequate to solve the problem of joblessness in Nigeria as it targeted an abysmal number of 50,000 graduates at the time, which I am sure they were not able to reach.

I also sensed that the GIS will be politicized, and I was not wrong. Already, the programme was being sustained with the subsidy reinvestment funds by the government, one which was controversial and is still controversial under the Jonathan’s administration. Secondly, the administration of Jonathan expires on May 29, 2015, and we know how continuity of governmental policies has been a challenge with the change of power since the inception of nation’s democracy.
My fears have become more evident by the day. Already the GIS finds it difficult to pay her Interns their monthly N30,000 stipends and have till now not paid many their training allowance for an employability training they were part of within the month of March (18th-20th). Now power is changing hands at the federal level, I wonder what will become of the GIS and her Interns.
I use this medium to beacon on the new administration of Buhari not to cancel the programme. Instead, he should look into it and find ways of improving the scheme, while he comes up with other means of getting the citizens jobs that can sustain them. Nigeria and Nigerians will be better for it. 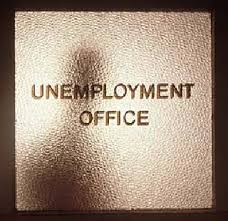 God bless the Federal Republic of Nigeria… God bless our government...
God bless our youths.
Posted by Unknown at 6:41 am