A New Month as Zuckerberg's Walk in Lagos Wakes Me

Just as the month of August was coming to an end, Mark Zuckerburg the founder and CEO of Facebook flew into Lagos, Nigeria. The various social media platforms went agog. At a point yesterday, I checked twitter and discovered that Yaba was trending just because Mark whom I like to call Mr Facebook, trekked through the street.
From the pictures I saw especially on twitter, there were no visible sign of security personnel neither was it recorded that there was a helicopter hovering around Yaba area at the time. Mr Facebook walked in the company of his friends and few press men. From one of the aerial shots taken, a person selling pure water sachet could even be seen not too far away from him and his companions. 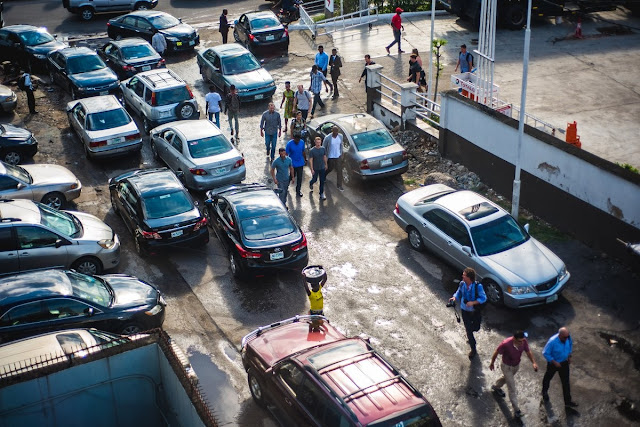 At a period on Zuckerberg’s Facebook wall, he posted a picture of himself and some young Nigerian entrepreneurs jogging along Lekki Bridge. He captioned it “Best way to see a city”. Note that I did not say he was jogging accompanied with security men, because the picture he posted did not reveal any. I hope our rich Nigerian (African) men and politicians, who will gladly block our ears with their loud siren and cause holdup on the roads because they want to move from point A to B, learn from Zuckerberg. 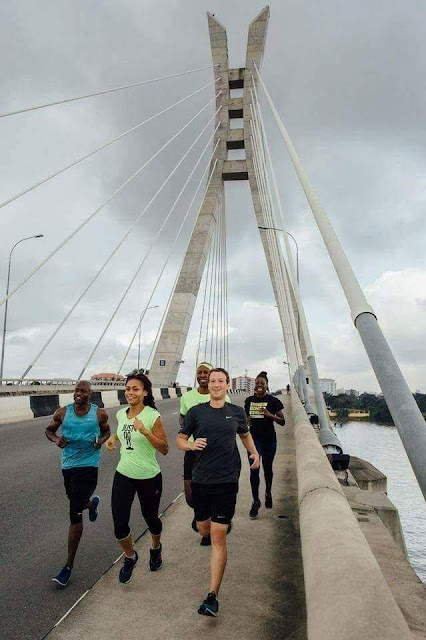 Mr Facebook’s visit to Nigeria at this time of our democratic and economic challenges is very significant. He may not know it, but he has spoken to many hearts at a time and inspired them. He has sent a signal to the world about the potential of Nigeria and he has passed a clear message to our leaders to sit up and lead this great nation to actual greatness. I hope they are lilistening.
I was surprised to discover that Nigeria is Facebook’s largest market country’s capital, no wonder Zuckerberg was attracted to the largest black nation in the world. Nigeria has a large market, we also have a great human resource among others, but we still don’t know how to take advantage of it. Zuckerberg who has never been to Nigeria before now knows this and even admits that the entrepreneurial prowess of the nation is quite striking saying that “There’s this energy here; you feel it as soon as you get off the place. The world needs to see that.”
My number one take home from Mr. Facebook was a statement he made in a town hall meeting he had with some entrepreneurs in Lekki. When asked about how he was able to predict the future that we currently experience, He said “the only way you can predict the future is to get to work and create it”, and that’s what he did and is still doing. And so I ask myself; what future am I creating for myself and possibly my community?
“the only way you can predict the future is to get to work and create it” 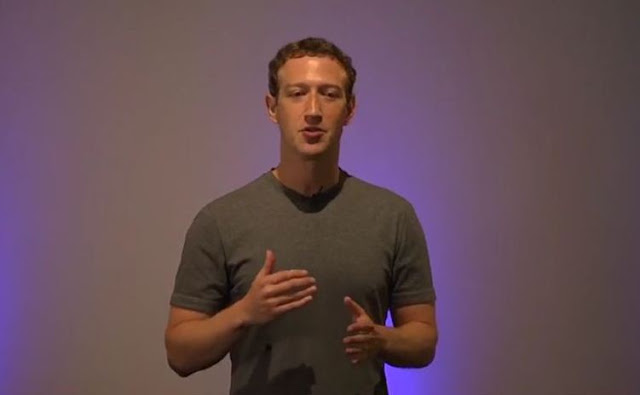 Mark Zuckerberg is only 34 years old. He is my peer and he is the founder and CEO at Facebook, he is the 7th richest person in the world according to Forbes. You cannot quantify the number of lives he has touched within the past decade. Where am I? Am I still taking it easy not caring about dreaming dreams or even standing for anything? Am I still blaming my parent and the government for the fact that I cannot eat 3 square meal daily and there is no job anywhere? Am I just contented with being a spectator cheering, without plans of going into the field and getting some actions myself?
I woke up with these thoughts and so I wake into a new month, another EMBER period and the last quarter of the year 2016 charged. This is the time to get it right.
Oh Lord, as I walk through this journey, may you lead the way… Amen! 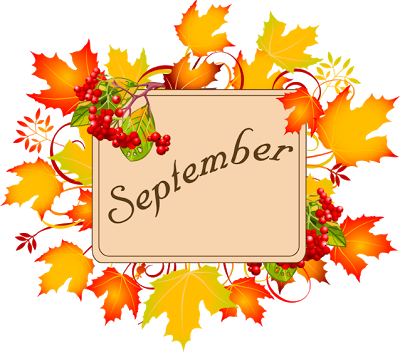