They Barred Her from Calling.

Yaay! Hello friends… How has your week been? Mine has been good so far and I am convinced that by the end of the week, I will be smiling even more over a week well spent. That should be your story too.
Alright… Did any of you have issue with your mobile network provider within the past two weeks?

Many Mobile users were restricted from making calls, sending SMS and using their mobile data within this period because they had not registered their sim cards. I was lucky not to have been affected, at least not directly. 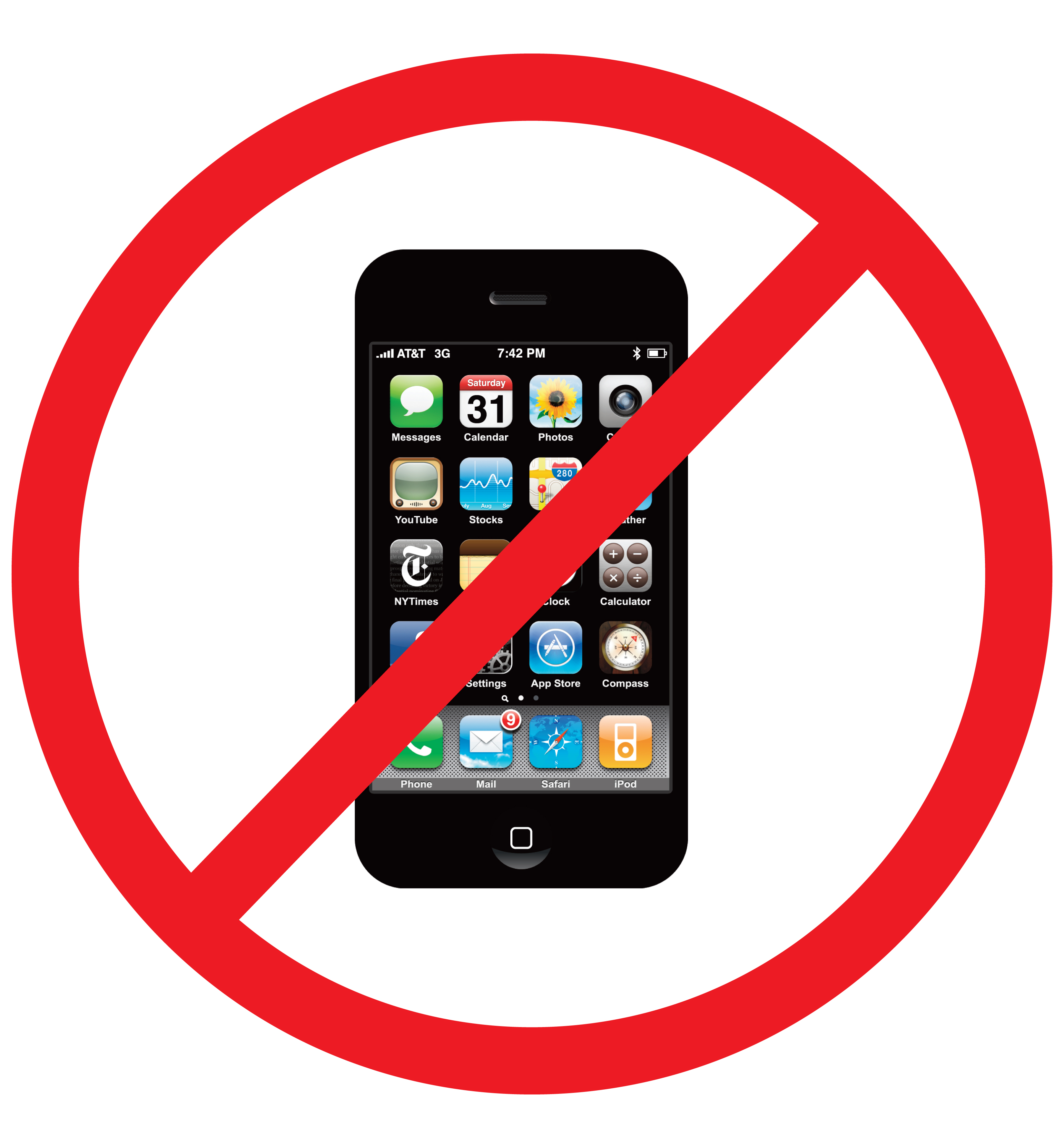 How I was affected indirectly: I have this friend that always keeps in touch with me – wanting to know everything about me, and all of a sudden for nearly a week, I didn’t receive a call from her (you guessed right “her” – stop wondering)… There was this feel of freedom that got to me within that period which I didn’t realise until eventually it struck me: “ooops, that’s true, I have not heard from her for a while now.” So I put a call through to her, she picks, all excited and laments how her mobile network (you can guess which) barred her from making calls, sending sms or even chatting me up via watsapp, that was why we have not spoken for a while now.
What are you thinking now? Lol… I don’t trust you. Anyways, I just wanted to share this with you, knowing the consequences… (she could see this post and get it all twisted. I know you would, if you were the one).
Were you affected too? Did you think that the mobile network providers in Nigeria did well by barring people based on the reason they gave, and turning people’s phones to receivers only? Yeah, I know so many where able to save some money, the ones they would have used to recharge their phones to make calls; both reasonable and senseless ones. How would you cope not being able to communicate with someone you wish to at any time?
Don’t ask me who she really is; let’s keep that for another day…. Okay? Thanks ***SmileS***
Let the comments roll… I gladly anticipate them.
Have a great day.